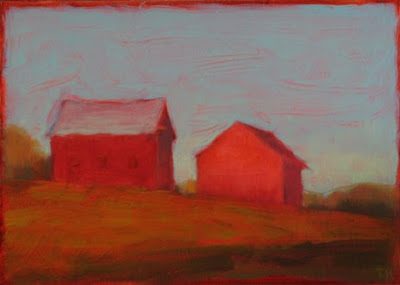 I first saw this on Lisa Call's blog, then I saw it again on Tina Mammoser's blog and decided to get in on the action. Plus, it seems like a really good way to fill up another day here in Tracyland.

Of course, I can't just let most of these statements just sit, so I have included some super fascinating explanations.

So there you go. Obviously, I have not traveled much, in fact except for a week long vacation in Cozumel, Mexico, I have never been outside of North America. I imagine I will someday, but frankly, I am not terribly interested in traveling and would prefer to spend my time trying to accomplish a few other things (like publishing a book), first.

Also, I do not like to do risky activities. I had enough of that when I was a kid (living in a small town, pretty much unsupervised, was like being close to death every day) and then as a college student who drank way too much while living in gang infested neighborhoods in Philadelphia.

And you should all be very, VERY happy that I do not sing in public.
Posted by Tracy Helgeson at 11:35 AM

But maybe traveling will help you accomplish writing the book?

You can stay in my guest room.

I'm enjoying reading all these lists - but Vivien and I have decided we really need one for the middleaged anglophiles amongst us! So that's the task between Christmas and the New Year!

i am tempted to do this list myself... oh and the world should be happy about me not singing in public too....

No fair, Katherine! I see some euro-centric things here, and wonder if it isn't an even spread.

I am such a competitive stinker!

Enjoyed reading your list. I may attempt it sometime soon but maybe not.... Can't believe you met Bonnie Raitt as she is one of my all time favourite artists. My absolute fav is "Road Tested". If you don't have tears in your eyes when you hear her sing "Dimming of the Day" your not human.

Kesha, thanks and I will definitely make an exception for a trip to Paris:)

Natalya, it's a good time to assess what has been done, what hasn't and what won't be:)

Casey, I never thought to count, I figured everyone would have more than I do.

My favorite Bonnie Raitt is "I Can't Make You Love Me" When I saw her it was right after she had that big album, Nick of Time.

I recently came accross your blog and have been reading along. I thought I would leave my first comment. I dont know what to say except that I have enjoyed reading. Nice blog. I will keep visiting this blog very often.

I've just downloaded iStripper, and now I enjoy having the hottest virtual strippers on my taskbar.